In a bid to cut down on environmental waste and save consumers from buying different chargers for different devices, the European Parliament on Tuesday voted in favour of legislation to standardise the charging port on electronic items. The European Parliament (EU) selected USB Type-C (better known as USB-C) as the standard port. It is not a law yet, but on course and likely to become applicable by the end of next year. Once this becomes a law, all mobile phones, tablets, and cameras sold in the EU must have a USB-C port by the end of 2024. Laptops are part of the list, but the deadline for manufacturers is set for spring 2026.


“Regardless of their manufacturer, all new mobile phones, tablets, digital cameras, headphones and headsets, handheld video game consoles and portable speakers, e-readers, keyboards, mice, portable navigation systems, earbuds and laptops that are rechargeable via a wired cable, operating with a power delivery of up to 100 Watts, will have to be equipped with a USB Type-C port,” the European parliament wrote in a press release. 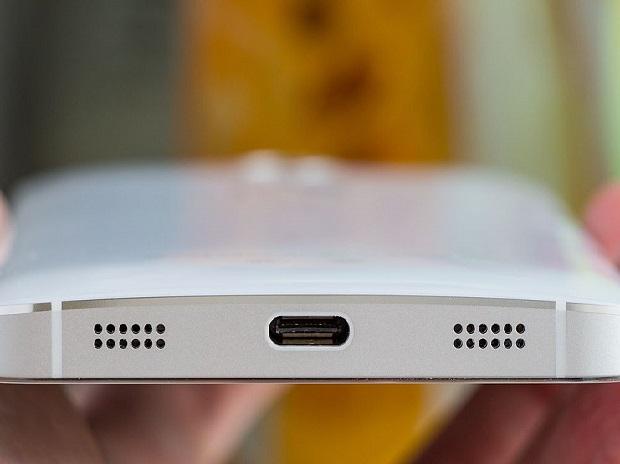 
USB-C is not new; its specifications were first published in 2014. Yet, its adoption has picked pace only in recent years. Unlike its previous iterations, the USB-C has a small oval port with no fixed up or down orientations. Its symmetrical connector makes it easy to plug in. Besides, it is among the industry-standard connectors capable of transmitting both data and power on a single cable. Moreover, it supports fast charging (100W) required by large electronic devices such as laptops and offers super-fast data throughput (40 Gbps). Not just data and power, USB-C also supports sending simultaneous video signals – up to 8K resolution.


USB-C is good, but its utility depends on implementation. You may already have a USB-C port on your device but still cannot use all features and functions such as host device charging and video out. It is because different manufacturers use USB-C for different utilities. Moreover, there are different protocols and standards related to USB-C. 
Take, for example, the latest USB-C protocol, Thunderbolt 4. With a multi-port adaptor attached, the Thunderbolt 4 enables fast charging of the host device, speedy file transfers, and two 4K 60Hz external display set-ups. All this is powered by just one single cable. Multi-utility advantage makes USB-C the gold standard for the default port on electronic items. However, its utility is dependent on the implementation.


It is one of the reasons the EU has made it mandatory for the manufacturers of electronic items to put a dedicated label to inform consumers about the charging characteristics of new devices.


“Dedicated labels will inform consumers about the charging characteristics of new devices, making it easier for them to see whether their existing chargers are compatible. Buyers will also be able to make an informed choice about whether or not to purchase a new charging device with a new product,” the European Parliament’s press release said.


USB-C was developed by the USB Implementers Forum (USB-IF), a group of companies that has in its membership big technology brands such as Microsoft, Apple, Samsung, HP, and Dell. While most tech companies have moved to USB-C, Apple is still to make a move as its phone (iPhones) and earphone (AirPods) lines continue to use its proprietary lighting port for charging. However, its tablet (iPad) and laptop (Macbook Air) lines can be charged using USB-C.


Apple now has a two-year window in which it needs to move its devices to USB-C. It launches new iPhone models in September every year.


Amid pressure to move towards a common port, Apple analyst Ming-Chi Kuo said that Apple is testing a USB-C iPhone, which could debut with the iPhone 15 next year in September. Kuo says other Apple products, such as the AirPods, will follow.


India is also mulling the idea of one charger for all electronic devices. However, there has been no significant progress in the matter yet.